We again made this release cycle a bit longer, mostly due to everybody being on holiday. Thanks to many contributions this release has some very nice new features besides the usual bug fixes and refactoring. 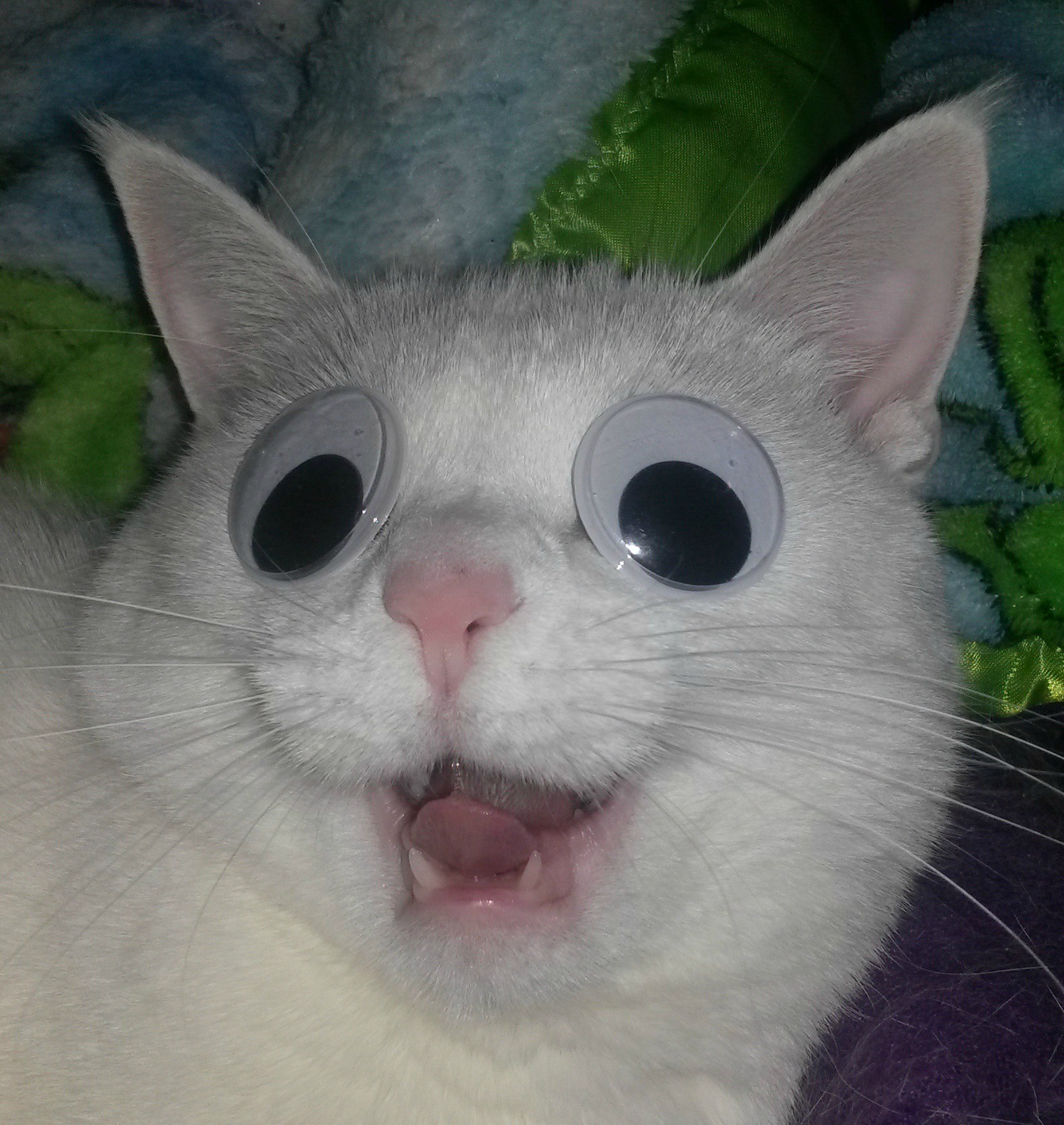 We integrated an experimental audio backend that provides echo cancelling for when you’re using qTox with the integrated mic and speaker of a laptop. If the hardware/software combination supports it, there is a new checkbox in the audio settings. Feedback on how it’s working is highly appreciated!

One of the first commits after this release has removed the qTox.pro file, so for the main program qTox is exclusively using cmake now. Thanks to nurupo we now have a pretty solid cross-compiling process for Windows and also a good looking Jenkins setup. On the Linux side there has been some progress by anthonybilinski with setting up packages on the OpenSUSE-Buildservice, which will hopefully bring back regular Linux packages.

Of course qTox also received the usual ton of fixes in this release cycle, the details can be found in our changelog.

33 people contributed to this release. Kudos to them! :-)

Thanks to everybody who made this release happen!